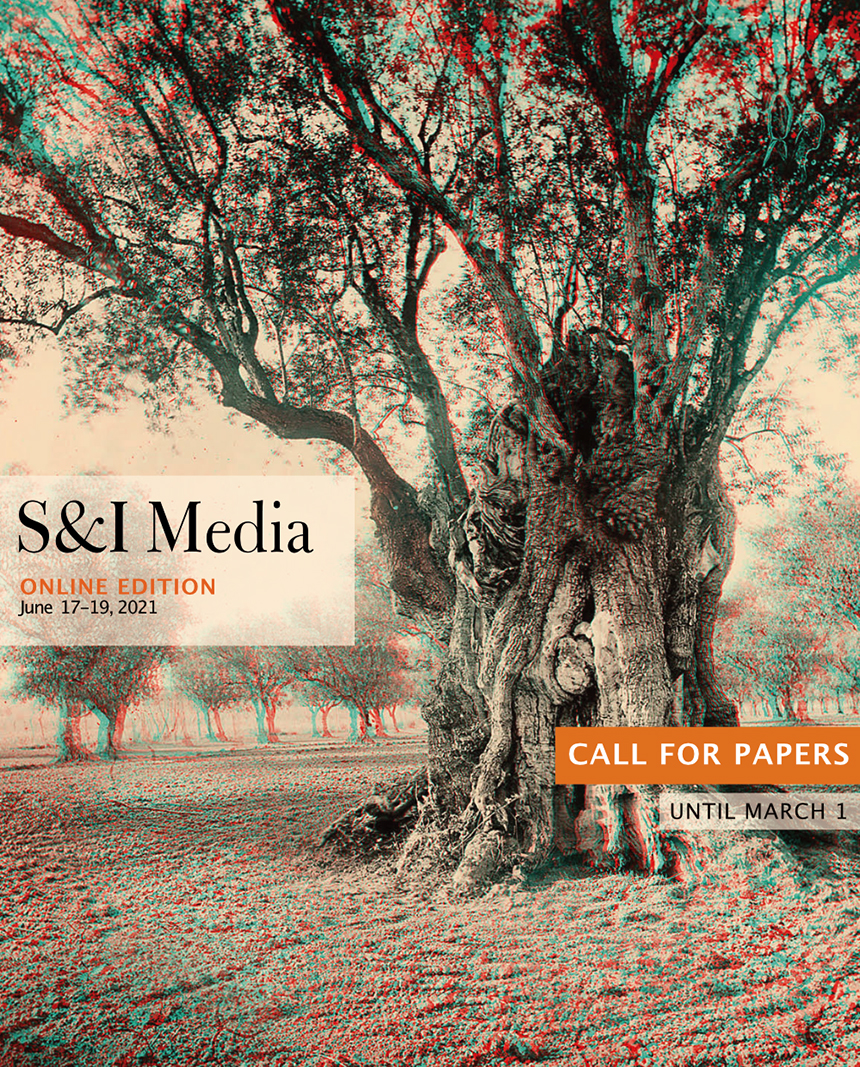 Tom Gunning works on problems of film style and interpretation, film history and film culture. His published work (approximately one hundred publications) has concentrated on early cinema (from its origins to the WW I) as well as on the culture of modernity from which cinema arose (relating it to still photography, stage melodrama, magic lantern shows, as well as wider cultural concerns such as the tracking of criminals, the World Expositions, and Spiritualism). His concept of the “cinema of attractions” has tried to relate the development of cinema to other forces than storytelling, such as new experiences of space and time in modernity, and an emerging modern visual culture. His book D.W. Griffith and the Origins of American Narrative Film traces the ways film style interacted with new economic structures in the early American film industry and with new tasks of story telling. His forthcoming book on Fritz Lang deals with the systematic nature of the director’s oeuvre and the processes of interpretation. He has written on the Avant-Garde film, both in its European pre-World War I manifestations and the American Avant-Garde film up to the present day. He has also written on genre in Hollywood cinema and on the relation between cinema and technology. The issues of film culture, the historical factors of exhibition and criticism and the spectator’s experience throughout film history are recurrent themes in his work. 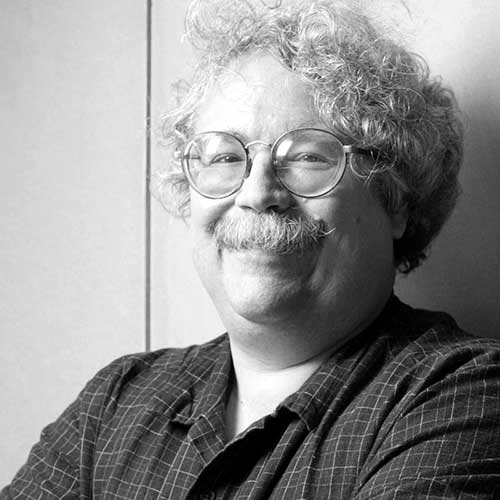 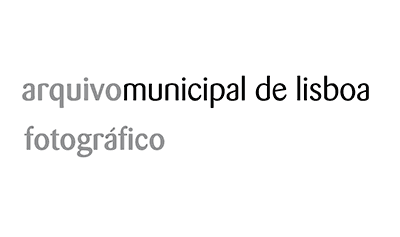