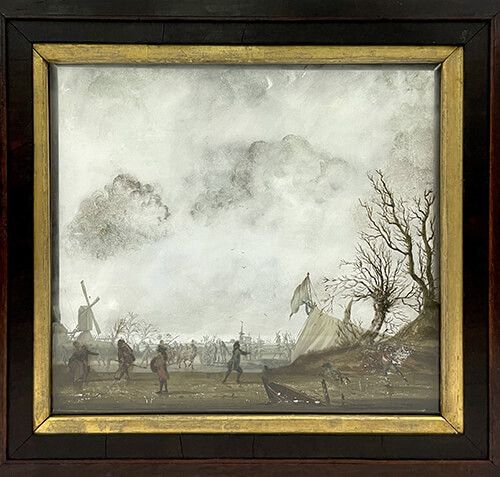 Graduated in Contemporary History from the Universitat Autònoma de Barcelona. Since 1995 he has been working for the Fundació Museu del Cinema, first cataloging of the Tomàs Mallol Collection (1995-1997) and later planning and organizing the Museu del Cinema (1997-1998). Since 1998, he is the director of this museum. Since 1999 he has been the coordinator of the “International Seminar on the History and Origins of Cinema”, which is organized by the Museu del Cinema and the University of Girona every two years. He is the author of the books “Guide to the Cinema Museum” and “Image Makers. From Shadows Theatre to Cinema”. He has been the curator of several temporary exhibitions about cinema and precinema.

Graduated in The History of Art and with Master’s degree in Museology and Heritage at the University of Girona. She is a curator of Museu del Cinema (Girona), where she has been working in cataloging their collections since its creation. She is also responsible for The Museum of Cinema’s Study Institute for which she coordinates the Seminar on the History and Origins of Cinema, which has arrived to the 12th edition in 2019. She has also curated several exhibitions about cinema and pre-cinema in the Museu del Cinema, the last of which were “Light! The Magic Lantern and digital imaging. Complicity Between the nineteenth and twenty-first century.” and “Trading cards, films ans stars”.

An overview of the Girona Cinema Museum’s collections and the latest acquisition: the Diaphanorama, a forerunner of 3D.

In the first part of our talk, we will briefly present the Girona Cinema Museum, its history and services, and we will focus on describing the main collections it preserves and exhibits, including the Tomàs Mallol Collection and the Vicenç Arroyo Collection.

The second part will be dedicated specifically to the latest acquisition by the Cinema Museum. This is a very rare and special type of painting called Diaphanorama. The Diaphanorama is a painting technique on glass that tries to create a three-dimensional image, representing it on three or more different and superimposed pieces of glasses.

Diaphanorama is a technique that appeared in the middle of the 18th century in the countries of northern Europe. Some studies say that only about 120 diaphanoramas are preserved. The Diaphanorama acquired by the Cinema Museum has been described as “the Dutch school” and specifically related to the artist Andries Vermeulen or his workshop. A date is set around 1780.