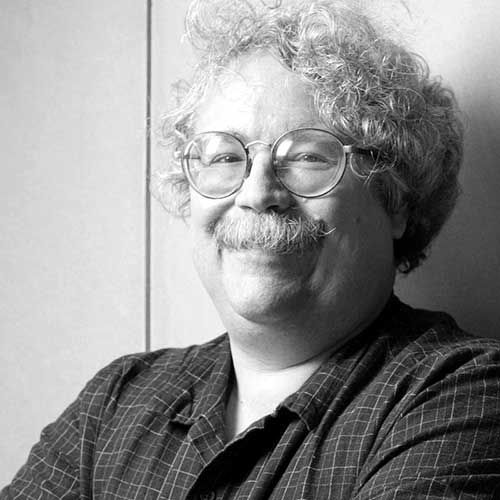 The University of Chicago 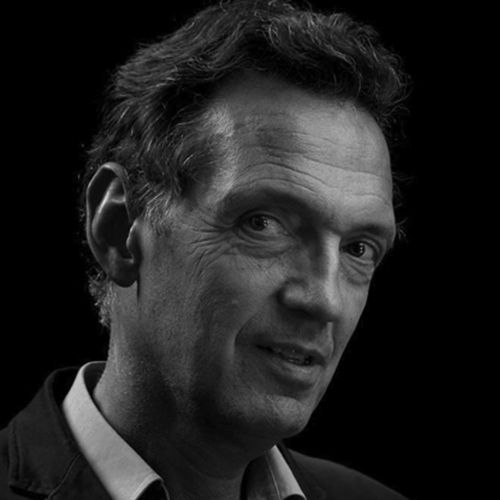 The Brian May Archive of Stereoscopy

The "dirty-footed Venuses" and their photographers 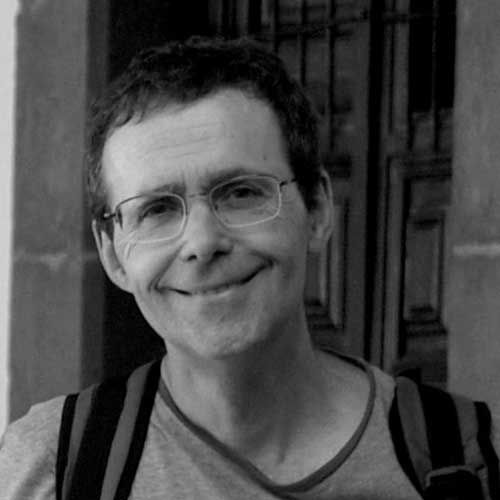 Institute of Cultural Heritage of Spain

The stereoscopic negatives of J. Laurent. Portugal views in the year of 1869. 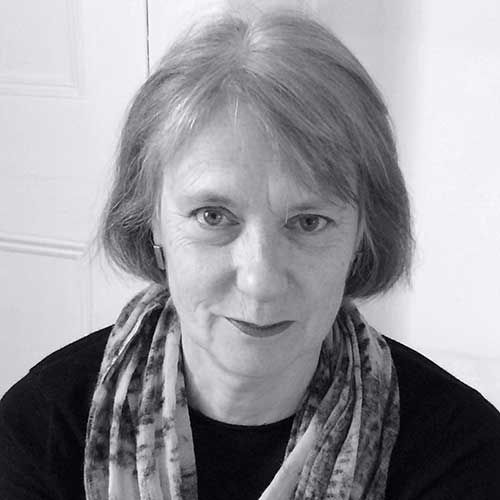 Immersive histories: photography and the absorption of the past

S&I Media Programme is scheduled according to Western European Summer Time (WEST) and to British Summer Time (BST), which is 1 hour ahead of GMT (GMT+1)

To read the abstracts, please click on the title of each talk.

To check the full programme of the S#D Short Film Festivalt, click here.

Stephen McBurney Stereoscopy and the Cinematic Apparatus: The Silver Screen in Edinburgh, circa 1890s [EN] Olivier Perriquet and Eric Kerr Opticity and hapticity in photogrammetry [EN] Tonje Haugland Sørensen The immersive battlefield - aerial photography and the stereoscope in the First and Second World War [EN]

Susan Gamble Gabriel Lippmann (1845-1921) & Frederick Ives (1856-1937): the Physicist versus the American Amateur in the pursuit of 3-Dimensionality [EN] Evguenii Kozlov Enlightenment machines: to the media archeology of agit-trains and steamboats (1918-1922) [EN]

Join Us on Zoom We are proud to announce Stravaganza – Virtual Kino-Koncert 2D-3D, a synthesis of Edgar Pêra’s 2D and 3D kino-koncerts where Pêra films and transmits live, in a dialogue with the musicians on stage (such as Dead Combo, Vítor Rua or The Legendary Tigerman), while VJammer and stereographer Claudio Vasques manipulates the feed, mixing it with other pre-assembled images. Stereo-Extravaganza will be broadcast live from the NEUROLAB Studio, alternating 2D images captured during the concert with anaglyphic films mixed and scored live, all into the freedom of style and structure characteristic of Extravaganza.
19 June, 20.30 GMT
30 min film + 30 min Q&A Edgar Pêra and curator Érica Faleiro Rodrigues, director of the UK Portuguese Film Festival (Utopia Festival)
Get your attendee ticket on Eventbrite— one single ticket for all events and talks of S&I Media 2021 online edition! The Girona Cinema Museum (Spain) holds one of the largest collections of early optical media in Europe.  To present those collections, S&I Media has invited Jordi Pons Busquet and Montse Puigdevall, director and curator of the Cinema Museum. Their talk will also include the presentation of the latest acquisition of the Cinema Museum, a diaphanorama, one of the earliest attempts to add a three-dimensional effect to images. Don’t miss this journey to proto-3D next 19 June at S&I Media.
Get your attendee ticket for next S&I Media Conference on Zoom!