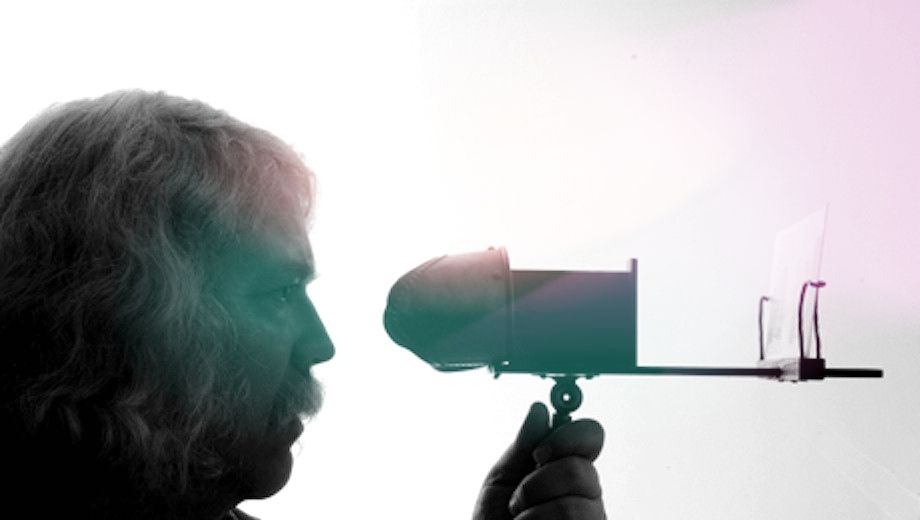 The International Conference on Stereo & Immersive Media is honored to announce Tom Gunning as the opening keynote speaker of its next edition with a talk entitled “3-D Images: Realistic Illusion or Perceptual Confusion?”

The presentation seeks to explore the ambiguities of the devices of stereoscopic imagery both moving and still. Since the invention of the stereoscope there has been the claim that stereoscopic images gave a more complete representation of their objects by adding an appearance of three dimensionality. However, it has also been acknowledged that stereoscopy creates merely an optical illusion of three dimensionality, one which presents its own perceptual ambiguities. Moving from the issues raised by Jonathan Crary in his discussion of stereoscopy in The Techniques of the Observer to the history 3-D films, I want to explore how the tension between an illusionist approach of fooling the senses into believing an image and an outright challenge to representation which fosters the contradictions of stereoscopic images has made 3-D a dynamic aesthetic form. I will discuss both commercial films, such as the late Transformers series, as well as avant-garde works by Godard, Ken Jacob and The OpenEnded Group (Marc Downie and Paul Kaiser).

Tom Gunning works on problems of film style and interpretation, film history and film culture. His published work has concentrated on early cinema as well as on the culture of modernity from which cinema arose. His concept of the “cinema of attractions” has tried to relate the development of cinema to other forces than storytelling, such as new experiences of space and time in modernity, and an emerging modern visual culture. The issues of film culture, the historical factors of exhibition and criticism and spectator’s experience throughout film history are recurrent themes in his work. 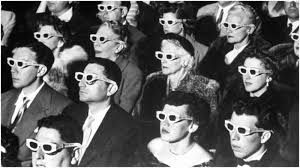 The International Conference on Stereo & Immersive Media: Photography, Sound and Cinema Research will include 3D film screenings, creating an important platform for the display of 3D cinema.

3D films should explore and highlight the immersive features of stereoscopic technologies.

The films selected will be screened in the new Cinema Fernando Lopes at Universidade Lusófona in Lisbon, Portugal. During this screening, authors will be given the opportunity to present and discuss their films.

The 4th International Conference on Stereo & Immersive Media is pleased to announce Elizabeth Edwards as a 2021 Plenary Speaker. Elizabeth Edwards is a visual and historical anthropologist and is currently Andrew W. Mellon Professor at the Victoria and Albert Museum Research Institute, London. She is Professor Emerita of Photographic History at De Montfort University, Leicester, where she was Director of the Photographic History Research Centre from 2011- 2016.

Elisabeth Edwards’s talk is entitled ‘Immersive histories: photography and the absorption of the past’ and will take place at the Carlos Relvas House-Studio in Golegã, a Nineteenth-Century luxurious and absolutely unique photographic studio, the second venue of our conference next June. See the blurb for her talk in this website.